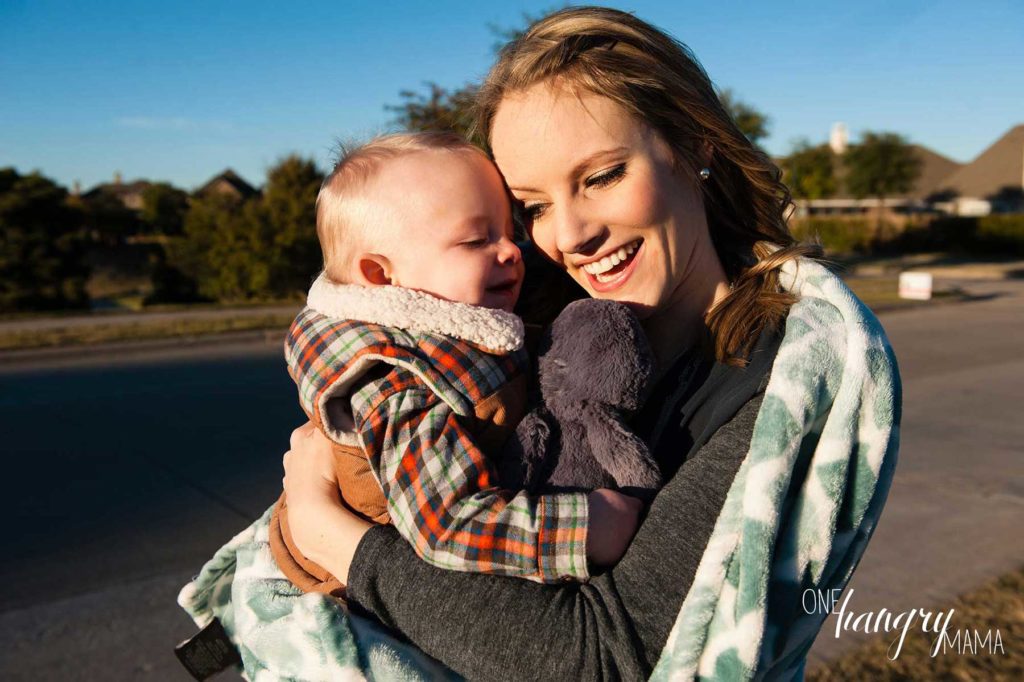 Boy moms are our own special breed of moms. We’re forced to adapt early-on, when that first stream of pee comes shooting straight up at us. Now listen, I’m all for kicking gender stereotypes to the curb – my son can wear all the pink and purple he fancies, watch all the Disney princess movies, and play with all the dolls and “pretty things” he so pleases. But the fact is, boys are just inherently different. It’s in their DNA, and there’s no stopping it.

So since finding out that baby #2 is a girl a few months ago, I’ve been relishing all the truly “boy mom” moments between me and my son – taking stock of it all and trying my best to actually enjoy it, knowing it’ll all probably be totally different with this baby girl.

With that, my confessions of a boy mom: the good, the bad, and the ugly. Or should I say, the dirty, the messy, and the bloody?

Everything is dirty. All the time.

There’s not even a reason for it. It’s 25 degrees out, we haven’t set foot outside all day, and yet, is that… mulch? How? When? Is he producing it?

It’s been two years and the answer still confounds me.

There is blood. A lot of it.

This one’s easier to pinpoint. Boys are just genetically rough and rowdy and more importantly, fearless. They fall — a lot — and therefore, they bleed — a lot.

My son recently “mastered” jumping (as far as he’s concerned), so it’s basically been a scene from a Tarantino movie around here. Everything is stained, everything is bruised, and somehow that’s now normal.

We’ve given up on cute baby clothes.

Sure, there are some cute boy clothes. I die over a striped romper or a smocked Jon-Jon. But after about 18 months, your little Dr. Destructo won’t let you put those on him anymore. He’ll rip the snaps open, or just stomp and scream, as toddlers do.

And once that happens, it’s sayonara cute boutique clothes, hello jeans and graphic tees. I naively thought I could fight the graphic tees when my son was first born. “My kid won’t be wearing shirts with characters and annoying sayings on them,” I declared. But then he graduated to the Toddler section, and I quickly discovered Target carries a total of 4 non-graphic-tee boy shirts, so once you’ve got ‘em all, you’re pretty much maxed out. They’re just going to get covered in dirt and blood anyway, so who cares.

After your boy reaches walking (i.e., maximum destruction) age, the hand-me-down pickin’s get slimmer and slimmer. Because boys destroy their clothes. They climb and crawl and spill, and remember numbers 1 and 2? Everything gets destroyed in three wears or less, so a second kid getting to use them is out of the question. Which brings me to the next point…

Yep, it’s true. Mega-jealous. I’ll never forget going to a girl mom’s house one day, when both our kids were about a year old. I’d left my tornado boy at home with dad, because this girl mom and I had work to get done. I came into the house, and mom and baby girl were playing in baby’s room. When mom and I were ready to get to work, we just left baby girl in her room.

“Is she okay by herself in there?” I asked — not with judgement, but with awe.

“Oh yeah,” her mom said. “She’ll just sit and play with her books for at least a half hour.”

I think part of my jaw is still there on the floor of her hallway. If I’d left my son alone at that age, for even 10 seconds, he would’ve scaled the walls like a spider monkey and started chiseling through the ceiling to make his way into our duct work. It was literally unimaginable for me. (And still is, TBH.)

Girl moms, you have it made. We envy you. Enjoy it now, because your time is coming… see you in 10 years when all those hormones kick in.

We have a special bond with our boys.

I know, it’s cliché, but it’s true. Boys and their mamas just have a special thing going on. Sure, dad gets to be the best bud, the sports coach, the rough-houser, the fun one… but mama? You don’t mess with a boy and his mama. Mama gets the best hugs, the best sloppy kisses, the best face-grabs. She also gets the least time to herself, because little man always wants mama, but I think most of us are pretty okay with that.

Being a boy mom has its ups and downs, its dirty and messy, its snuggly and cuddly. And I wouldn’t trade a single ounce of it for the world. 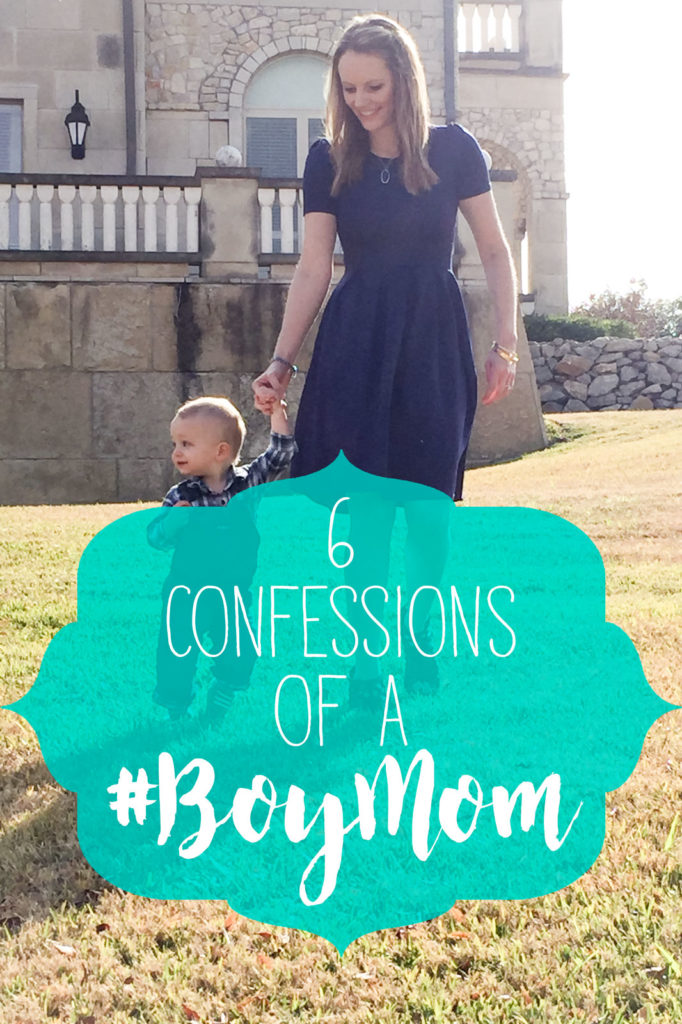 As a boy mom, with a second on the way, this made me cry. I love my boys and feel guilty at the same time that I don't have a girl. Thank you for the honesty and hilarity! xo

Love your writing and tone, but totally anecdotal on the stereotypes (and possibly subconsciously reinforcing them). My girl (now 6) is super high energy and all of this applies equally to her. My boy (albeit still little) is so far more chilled than her.