My four-year-old son has been an anxious child for literally his whole life. I know that probably sounds ridiculous (if you’ve never had a kid with anxiety, at least), but it really has been apparent from the earliest days with him.

When he was a newborn, we thought he was just colicky. If he had too many visitors in a day, or his grandmas passed him around too many times, or there was too much noise in the room – he’d scream bloody murder and then shut down altogether.

Then, as a young toddler, he clung to me always. He screamed if I even thought about leaving his side. Daycare might as well have been a medieval torture chamber.

Anytime we had to change locations or activities, he fought me. I’d tell him, “we’re going to go to a play place with your best friend!” And he’d burst into tears. It seemed like everything terrified him.

At about 2.5 years old, we started seeing a pediatric therapist, so we could learn how to help him. It was obvious to us that he was struggling with things no other kids his age were.

We’ve learned a lot through the past year-and-a-half of “parent training” (as we call his therapy sessions), but he still regularly wrestles with change, transitions, and separation anxiety.

I’ve always dealt with anxiety too; I just never recognized it until it became amplified by motherhood.

So within minutes of our first Frozen 2 viewing (yes, we’ve seen it twice already… in one week), I began to recognize all the telltale signs in our beloved Queen Elsa.

We talk a LOT in our house about feelings and thoughts and emotions and actions. The more we can verbalize what’s going on in his ever-churning little head, the better he does.

So when Frozen 2 turned out to be a 90-minute crash-course in anxiety and bravery, I was more than pleasantly surprised – I was blown away.

Bravery, in particular, is a concept we spend a lot of energy on.

Now that we have Frozen 2 in our arsenal, that conversation is a whole lot easier.

“Remember how brave Elsa was when she ran into the ocean? She took a deep breath, and she went for it, even though she was scared.”

“Remember when Anna was alone in the cave, and she felt so scared and sad? But she kept making choices, and did the next right thing.”

It’s only been a week since we saw the movie, and this has resonated so deeply with him.

Anna’s big, climactic song, “The Next Right Thing,” is the perfect anxious toddler anthem. My favorite part for my toddler:

This is exactly what I encourage my 4-year-old to do when he’s feeling scared and anxious: take a breath, make one choice, and focus on the next step.

(Heck, that’s what I tell myself when I’m feeling anxious.)

Elsa suffering from anxiety is not a new addition to the Frozen franchise – it’s definitely a central theme in the first Frozen movie, as well. There’s even been discussion around whether Elsa may be autistic.

In the first Frozen (which is on Disney+, if you’ve somehow managed to make it to 2019 without seeing it), she sings about being unable to “escape from the storm inside,” having “so much fear,” and everyone watching for her to make “one wrong move.”

But in Frozen 2, Elsa’s anxiety gets a little bit more tangible.

From the opening scene of the movie, when Elsa’s father tells her and Anna a story about his childhood, Elsa reacts with fear and concern, while Anna reacts with wonder and carefree curiosity.

Elsa spends much of the first act of the movie staring out of windows, making angsty faces, and isolating herself.

Her anxiety comes to a head when she starts hearing voices in the middle of the night, and she can’t take it anymore (so she sings at it, obviously).

Throughout the whole movie, it’s clear that she’s struggling with anxiety over her choices, her responsibility, her future. (Girl, SAME.)

She frequently takes a deep breath before moving forward, closes her eyes to think, and leans on Anna for support.

At one point in the movie, Elsa finally confronts the underlying fear she’s been wrestling with since the first movie: her fear of her magic and its strength.

In one of my favorite Frozen 2 quotes, she says:

“Fear is what can’t be trusted.”

What an incredible mantra for an anxious toddler to carry with them!

Fear cannot be trusted. Don’t give into it.

It’s so refreshing to see a character – a hero, nonetheless – who struggles just like the rest of us.

I love that my toddler can watch Elsa, and maybe without even realizing it, learn some coping skills. Or at the very least, feel even a little bit more comfortable in his own skin, because he has someone to relate to.

Not everyone can be the carefree Anna, fearless Moana, or the quick-witted Woody. But we can all still be heroes in our own way!

Maybe I’m reaching here, (or maybe I’m just looking for excuses to see this movie 10 more times), but I think there’s a lot to be learned from Frozen 2.

Beyond having two female heroes who don’t need men to save them from squat, beyond the clear message of sisters-over-misters, even beyond the theme of doing the right thing above all.

Those are all amazing lessons to be learned from this movie, don’t get me wrong. I love that my kids are getting all of that early on.

But I think, for anxious toddlers, the more important lessons are the subtle ones. The ones that arm them with coping mechanisms, that teach them emotional intelligence, that show them they’re okay.

Just look at this sampling of quotes from the movie – there’s no denying it will help your bolster toddler’s inner voice, so they can better fight their anxiety.

As far as the movie’s recurring themes go, the 5 most important things I hope my own toddler with anxiety takes away are:

Any other moms of anxious toddlers out there – and have y’all seen Frozen 2, yet? I’d love to hear what y’all thought (even if you think I’m digging way too deep into a Disney movie…)! 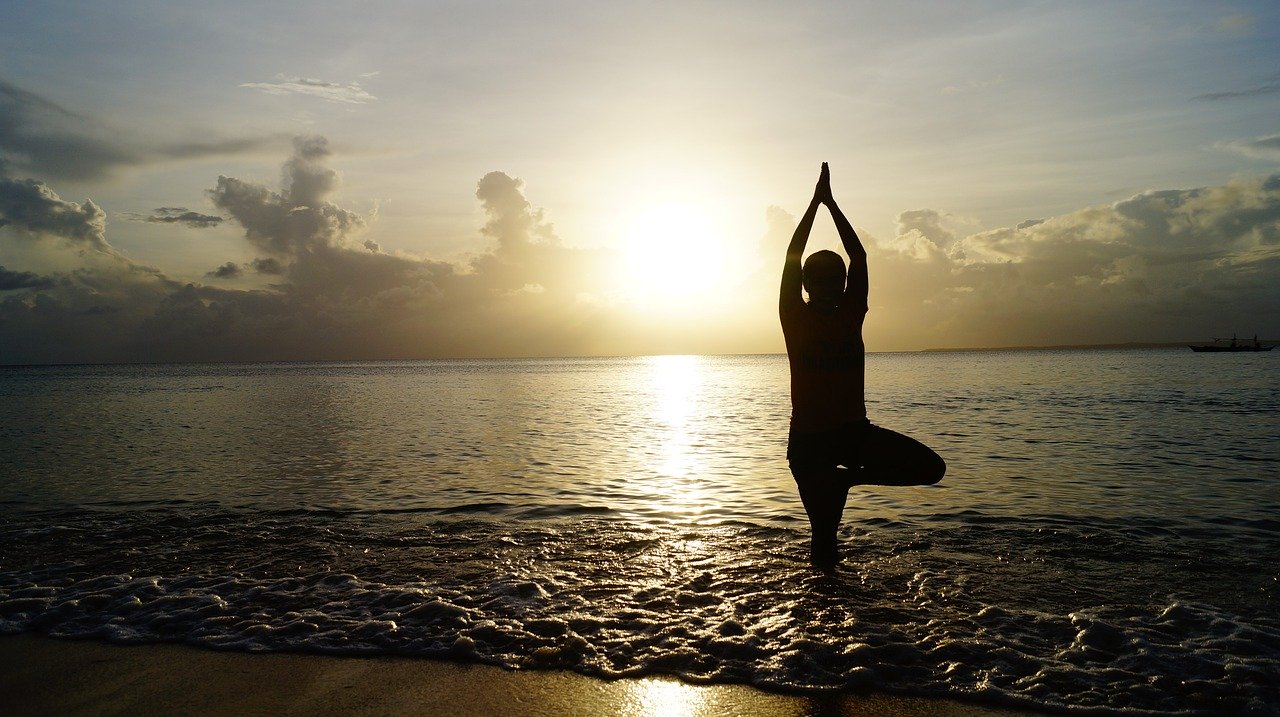 Next
The Only New Year's Resolution for Moms
Click here to cancel reply.

Yes! Frozen 2 is now one of my most favorite Disney movies! I completely agree....want to print this out for my oldest who struggles with anxiety.

We haven't seen the movie yet but now we definitely must watch it. My kid is struggling with anxiety for quite some time now. I love the quotes you put out. I will print that and put it in his room. Thanks.

You are so on point! Anna is super brave in this movie and it really showed. I want to go to the theatres and watch it again!

I've never seen the movie, but how neat that it can be such a help and way to entertain, too!