My Infertility Journey: Why I Love My Baby More Than You Love Yours

This blog is served with a heavy helping of snark, which doesn’t always translate appropriately, so I want to be very clear: my IVF baby is very, very loved.

He’s for sure going to be that overconfident jerk who thinks he can do no wrong when he’s older. (Sorry about that.)

Sure, I make fun of him occasionally (a lot).

Yes, I complain about my exhaustion (if you’re not going to whine about how tired you are, are you even a parent?).

And yes, I call him names like “monster” and “demon baby” sometimes (okay, almost all the time…).

But hey, I bought and paid-in-full for his crazy butt; you’d better believe I’ve earned my right to a sarcastic comment every now and then.

You see, he was a long time in the making, and the reward to a hard-fought battle against infertility.

Over two years in the making, to be exact. The least he could do was be an easy baby when he finally got here, amiright? (He did not agree, apparently.)

Anyway, I thought it would provide some good context to share our infertility story (the Reader’s Digest version—because I could talk about this all day).

The Beginning of Our TTC Journey

In April 2013, after a couple years of marriage, moving out to the ‘burbs, and building a new house, the hubby and I finally felt like we were ready.

You know, that moment when every couple wakes up, looks around, and suddenly realizes every baby on the planet is staring at them. Reaching for them. Cooing into their very hearts and squeezing them.

So I went off my birth control pills that I’d been on for a decade and we thought, if it happens, it happens; we’re totally chill about this.

We weren’t too worried about it, and a few months went by, with nothing to report.

Then a few months in, I was late.

I got so excited. I made all kinds of fun plans for how I was going to surprise my husband, as soon I got a positive pregnant test—because obviously I was pregnant… what other reason could there be for being late (spoiler alert: there are A LOT of reasons)?

The First (of Many) Negative Pregnancy Tests

And then I peed on a stick… and there was only one line. It must just be too early, I thought.

So I waited a couple more days and tried again. One line. A few more days. One line.

Time to face the music: I was definitely not pregnant.

And suddenly I went from we’re totally chill about this to holy $#*%, why hasn’t this happened yet?!

Four months later, my bun-less oven and I went to the doctor. She ran some tests and determined that I had PCOS.

Lots of Googling and a meltdown or two later, I was ready to do this thing. Gimme the drugs.

We tried Clomid, the typical first-line-of-defense in the infertility world, and it somehow made my condition worse.

So after a few months of that—almost a year into this journey—my OB decided it was time to bring in the big guns… a reproductive endocrinologist (RE).

That was it; I was officially branded: infertile.

Cursed. A hopeless cause. Too severe for a “normal” doctor. I needed a specialist.

Why did I think this was so awful? I honestly don’t know, because it was the best move we’ve ever made.

Did I say this was the short version of the story? Right, I lied.

The RE ran some more tests and found that not only do I have PCOS, but I have like, legit PCOS—the second worst she’d ever seen—despite not really having many of the typical symptoms doctors look for.

So we needed to step up our game.

“Hope you’re not afraid of needles,” she said. And luckily, I wasn’t!

We did a few cycles of injectables and IUIs (what the average person knows as the turkey-baster method).

They all failed, and they all gave me big, scary, painful cysts (not-so-lovingly referred to as “cystholes”), which required me to take a month off in between each try.

Taking It to the Next Level: IVF

So after another year of that unique brand of torture, we were beyond done.

Neither my husband or I could handle another ounce of pain, and if I had to see one more negative pregnancy test, I was going to start punching puppies (I’m not really a dog person, but I still felt like that would generally be a bad thing).

So we decided to do in vitro fertilization. One last shot, throw everything we’ve got at it, and then we can walk away knowing we tried it all.

I could write 72 more paragraphs on the IVF process alone, but since you’ve endured this much, I’ll cut to the chase – I juiced up on every type of hormone known to man; three injections a day, plus three pills, plus 5 pounds of bloat and a glimmering layer of acne, followed by an invasive procedure with a painful recovery.

We transferred one back in, almost exactly two years after we started this whole shebang (you feel like you’ve been reading this for two years now, don’t you?), and we finally got our first ever positive pregnancy test.

8ish months later, our little monster was here and screaming his head off in my arms (and he basically hasn’t shut up since).

Things that happened while we were trying to get pregnant:

So am I a sarcastic, snarky jerk who makes fun of her baby? Am I annoying and whiny about my lack of sleep? Do I complain constantly about being exhausted in every way? Yes, yes, and yes.

But am I thankful every single day for every drop of motherhood I get to experience? You bet your ass I am. 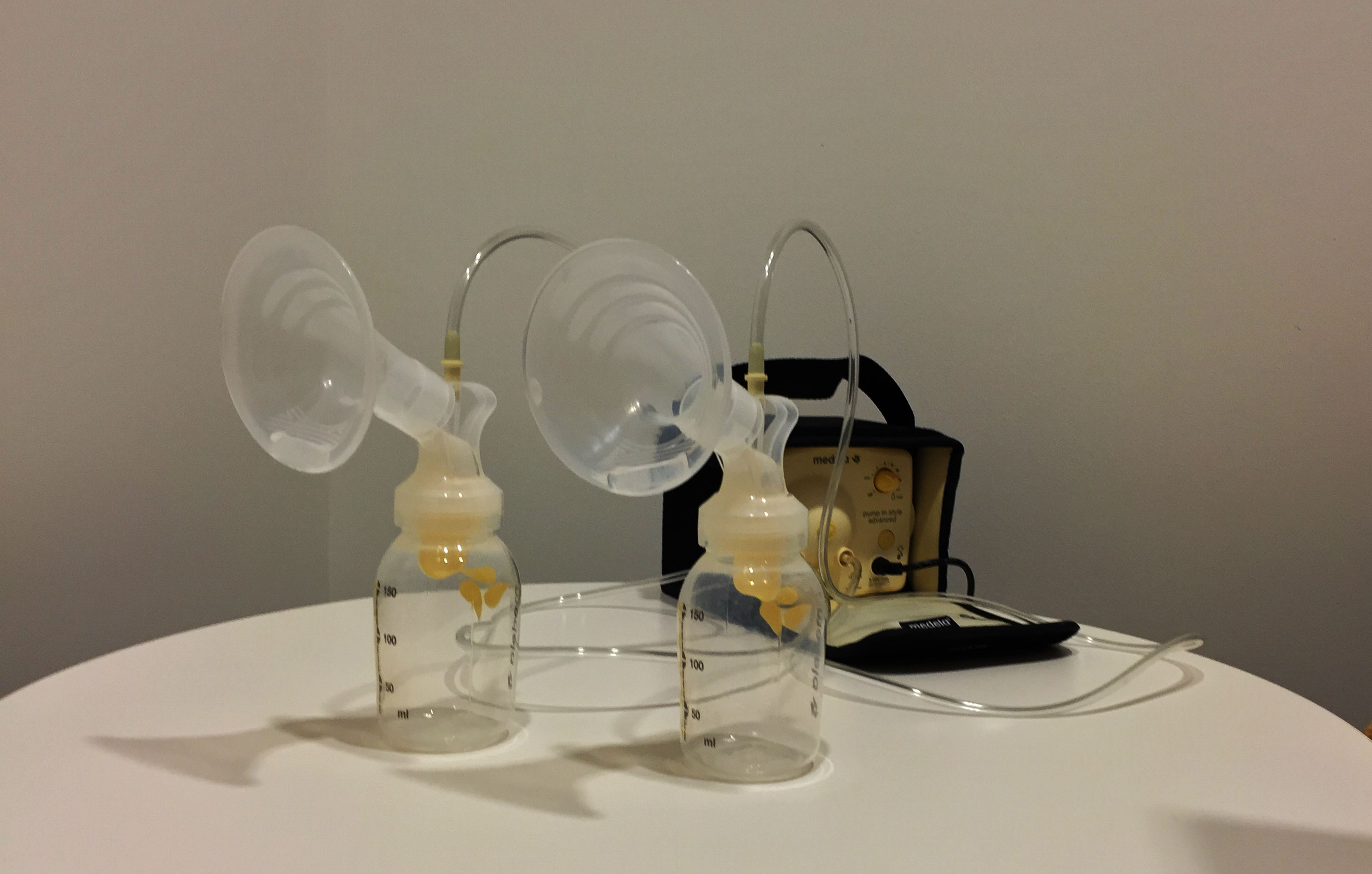 Previous
31 Thoughts Moms Have While Pumping 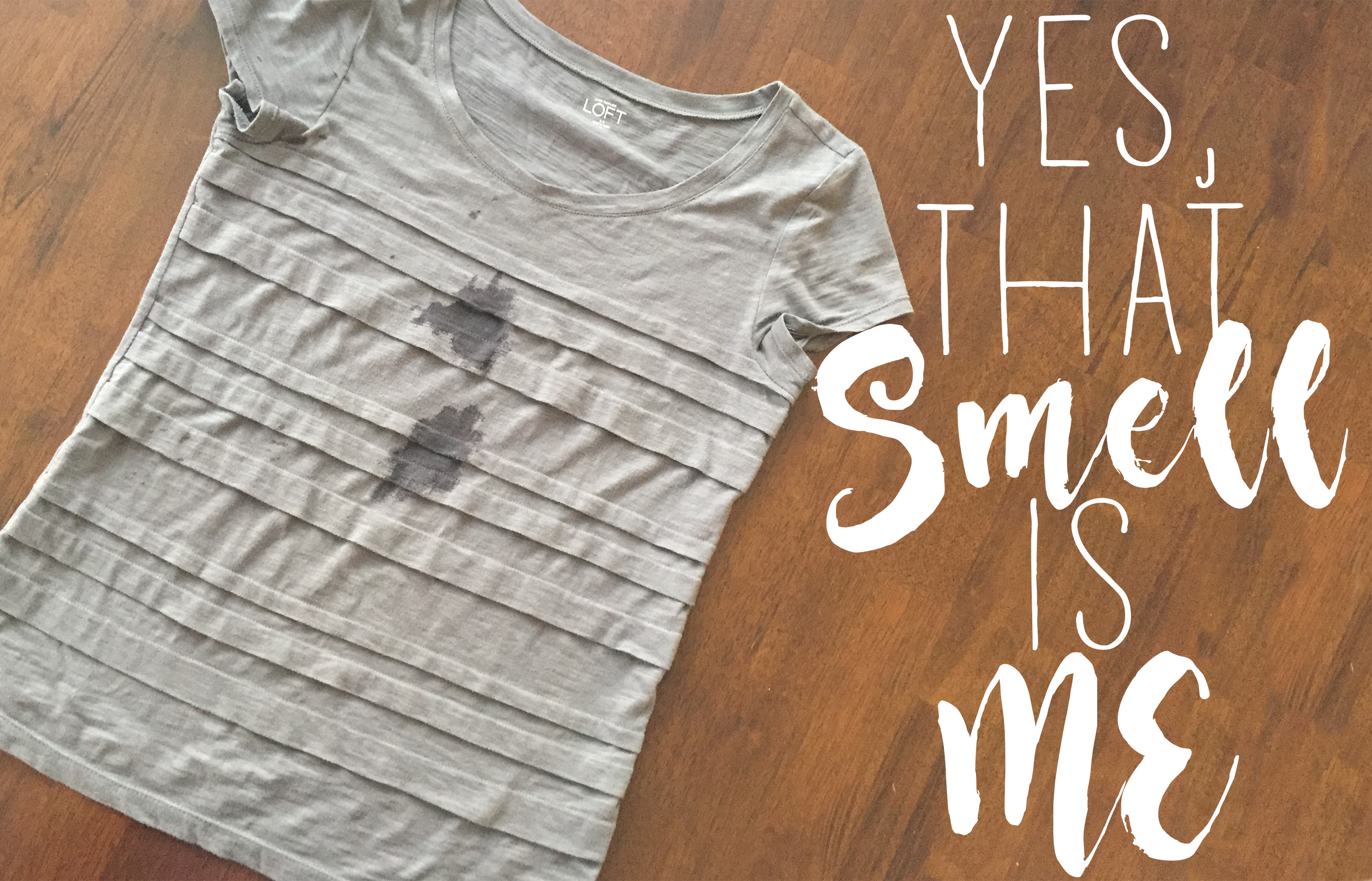 Next
Yes, That Smell is Me
Click here to cancel reply.

Taylor Swift Anthems for 13 Stages of Motherhood | One Hangry Mama

[…] story: Taylor’s 1989 album came out right at the peak (or should I say valley?) of my infertility battle, so a lot of those songs ended up taking on completely different meanings for me than they were […]

Game of Thrones Season 8: Daenerys Targaryen is Every Mom Ever | One Hangry Mama

[…] you know what I would do if you shot spears at my babies? I’d burn your entire world to the ground, too, and probably with a lot less forethought than […]

[…] I talk about my IVF journey with fertile bitches–er, I mean, friends & family–they almost always tell me they could […]

[…] Holy cow! It really worked. That was so easy. Maybe God is cutting me some slack for all the time and pain and suffering that went into getting pregnant the first time. […]

[…] helped thousands of people start families who otherwise wouldn’t have been able to (myself included). So, fine, it’s got that going for […]