Proof That You Can Always Call Your Dad for Help 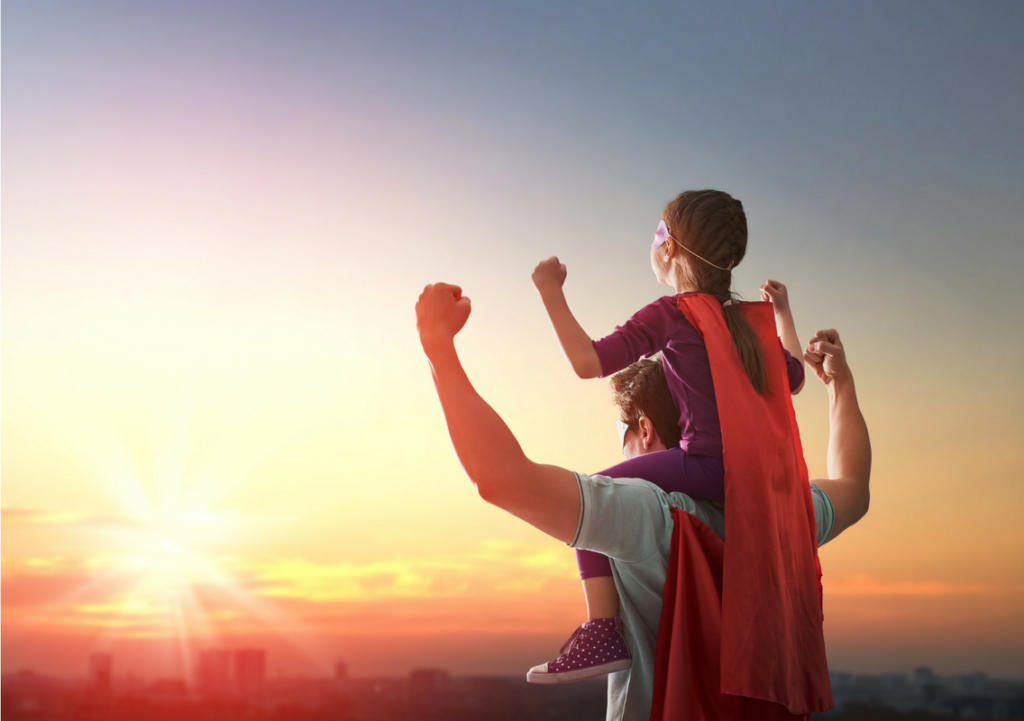 So, one day last week, I was just living my life, trying to take care of (aka, survive) the toddler and get through another mealtime, when something terrible happened. Something that knocked me off my feet, and that I knew would require the big guns – aka, my dad.

And because dads are awesome, he came running. That’s right, at 30 years old, with a kid of my own, I can still call my daddy when I’m in need, and he’ll still come save the day (no matter how ridiculous my request may or may not be).

I thought the trauma of the situation was behind me, but apparently, I was wrong. Unfortunately (for me), my dad is an epically good writer, and he decided to write a guest post so he could humiliate me forever – because that’s what dads do.

So with that, enjoy your laugh at my expense for the day:

Just a Day in the Life: A Dad’s Heroic Tale

It was a normal day just like any other. I was upstairs enjoying my morning coffee, thinking deep thoughts, working on Fermat’s Last Theorem in my head, and playing MLB on my PlayStation. Then the call came in. The call every parent dreads – my daughter is in danger.

“Dad,” she says, voice trembling, “can you come over right away?” My mind begins to race. Is my grandson OK?  Is my daughter OK? Has the house been broken into? Have aliens invaded?

“There’s this really ugly spider, and I can’t get close enough to kill it!”

I relax, but only slightly. Is it a Brown Recluse? A Black Widow? Is it Aragog from Harry Potter?

Man’s oldest instinct kicks in – the need to protect your child. I race around the house preparing, knowing the clock is ticking. Suitably armed with an AR15, a shotgun, a 9mm, a .357, and a flyswatter, I dash to my car, preparing myself mentally for the battle to come. For I know that this will be an epic battle of man vs. beast, one for the ages, one that bards and pundits will write about for years to come. Beowulf and Grendel. David and Goliath. Ripley and the alien queen. Trump and… well, pretty much everybody.

I arrive at the house, my heart thumping and my mind racing. I open the door, summoning every ounce of courage to face the terrors I know await. “I’m here,” I call out with confidence I don’t feel. “We’re in here,” my daughter replies from the kitchen with a quivering voice.

I move slowly down the hallway, steeling my resolve for the scene that I will encounter. Will I find a swarm of venomous spiders threatening my daughter and grandson? Will they be cocooned in a spider’s web while a huge, hairy spider, jaws snapping, venom dripping from its fangs, advances on their helpless bodies? I gird my loins for the upcoming battle. (I have no idea what “gird my loins” means, but I know that is what warriors do before battle, and I needed every edge possible if we were going to survive the day.)

I turn the corner and with reflexes heightened by adrenalin, parental instinct, and three cups of coffee, take in the scene.  My daughter standing on a chair, trying desperately to levitate. Grandson sitting in his high chair giggling and covered in today’s lunch. No swarm of black widows. No cocoons or slavering jaws.

The diabolical beast must be hiding!

“Where is it?” I ask, every nerve vibrating.

“Over there, by the window.”

I squint but can only see a small black speck on the floor. Well it could still be deadly so I choose an appropriate weapon.  I unlimber the AR, but can’t find the spider in the scope. Casting the rifle aside I raise the shotgun. I almost squeeze the trigger but then think about how I will explain the hole in the wall to her husband. I bring up the pistols, but, well, I’m just not that good of a shot.

I’m down to my last weapon, the flyswatter. I advance on the creature and give it a solid SMACK! No effect – it skitters two feet to the side. My daughter screams. Grandson giggles and makes swatting motions with his hands, giving Granddaddy much needed encouragement.

I swat it again. No effect. Knowing the peril facing my family in desperation, I stomp the creature with my flip-flop, embedding it into the rubber. Success! I remove my flip-flop to show my daughter the trophy. She is uninterested and points to the back door with a trembling hand and screams, “Get rid of it!  NOW!”

I head outside and examine my shoe. I can’t tell where the spider ends and the sole of my flip-flop begins. Such was the force of my blow that the unfortunate insect’s constituent molecules had formed a plasma and fused with my shoe, where they will remain forever as a testament to my warrior prowess.

Triumphant, I re-enter the house. My daughter has climbed down from the chair and grandson is still covered in today’s lunch. In short, everything has returned to normal.

My chest swelled with pride, I receive accolades from my daughter (“Thank you Daddy for saving us!”) and grandson (“Gee-dee! Gee-dee!” while giggling and making swatting motions). Having fulfilled my duties as a father and answered nature’s oldest imperative, I felt the satisfaction of knowing that, while I may be on Social Security and Medicare, I can still face down a fearsome beast and emerge victorious.

As I left, I swear I could hear the faint strains of David Bowie’s “Heroes” playing somewhere. In your face, Indiana Jones! 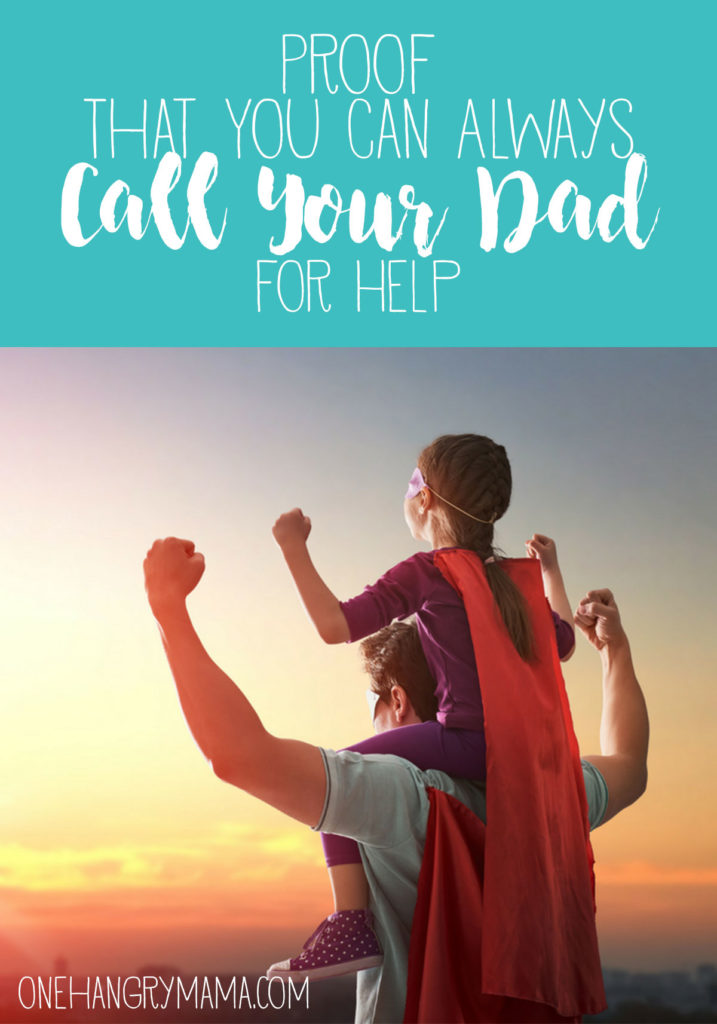 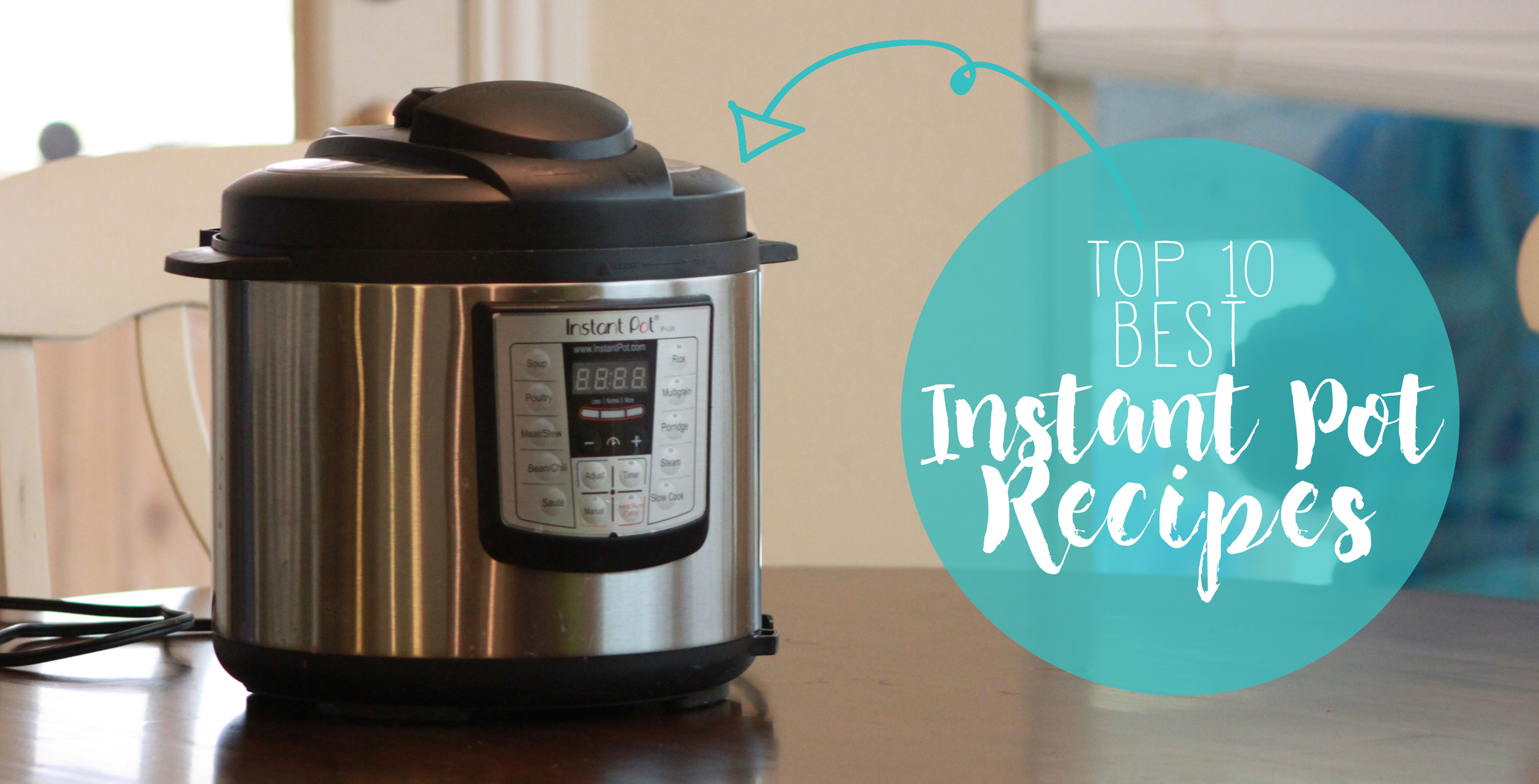 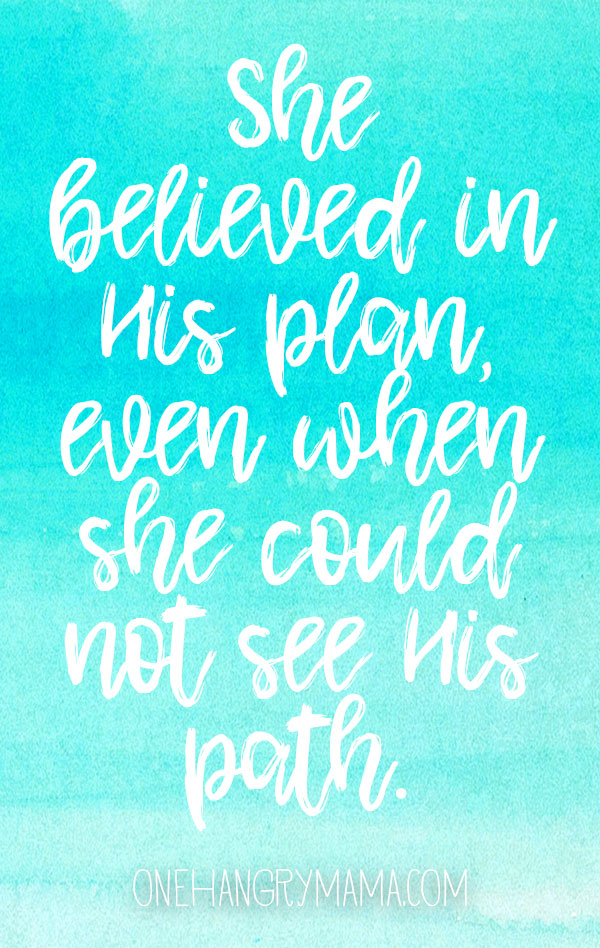 Next
Why You Should Listen to That Voice in Your Head
Click here to cancel reply.

Your right chrissie. Your dad and my brother , is quite the writer. He makes me laugh, and you do too. You are one smart, funny, and sweet cup of ice cream.. Love u and miss u all

I'm proud of you Steve! I knew you could do it! Your NC buddy, Wayne

This was so good.

"It was a normal day just like any other. I was upstairs enjoying my morning coffee, thinking deep thoughts, working on Fermat’s Last Theorem in my head..."

When my husband isn't around I definitely still call my dad!

Your dad is a legend! You are a lucky lady to have such a wonderful dad who will come running when you need him. One of the funniest posts I have read in a long while! Bravo to you and your dad!