This Instant Pot Italian Sausage Pasta is no exception to my Instant Pot obsession. It’s so flavorful and complex tasting, yet so simple and fast – just like almost everything I’ve ever made in the Instant Pot!

I won’t pretend my toddler’s eaten everything I’ve ever made out of it because… well, I’m not that delusional. There is no such thing as a toddler who consistently eats anything besides chicken fingers and powder mac ‘n cheese.

(You can try making homemade Mac n Cheese in your Instant Pot, and it will be delicious, but your kids are still gonna prefer the box stuff.)

Anyway, even from the very first dish I ever made in the Instant Pot (hint: this one!), they’ve all been hits!

I wanted to start with something fairly basic the first time I used it, since I pretty much had no idea what I was doing. This was back in 2017, long before the Instant Pot had taken over the internet the way it has now.

When I first took my Instant Pot out of the box and started asking around for where to start, a friend recommended sautéing Italian sausage in the pot and then cooking pasta directly in the same pot for an easy weeknight meal.

I thought that sounded easy enough, so I went for it.

What she didn’t tell me was how to actually do any of that, how long it would take for the Instant Pot to reach pressure, and how and why to let it natural pressure release after it was done cooking.

Cue: unprepared, panicked mama, and a screaming, hangry toddler (and husband, for that matter).

SO, if this is your first Instant Pot foray, learn from my mistakes and start by reading my Instant Pot Beginner Tips – then come back and make this recipe!

So the first time I made this Italian Sausage Pasta was… a disaster. I had no idea the Instant Pot would take time to reach pressure, so I started cooking about 15 minutes before my then 1-year-old would be ready for dinner (always a rookie mistake).

It took way longer than expected. I didn’t know why the timer wasn’t starting, so I turned it off midway through pressure-building, and removed the lid, because I was sure it was broken.

(I now have the Instant Pot Ultra, and my favorite thing about it is that it shows the Pot’s progress in pressure building – it’s such a huge help!)

By the time it finally reached pressure and actually cooked, I’d way overcooked the pasta, and didn’t use any seasonings.

It still tasted fine, in the end, but I knew it could be so much better.

So I made it about 10 more times over the next few weeks (it really is a SUPER easy weeknight meal), each time changing it, little by little.

Finally, I found the perfect combination of sauté time, cook time, and natural pressure release time, and documented it.

It’s been over two years since I posted that original recipe, and I’ve added so many more little tweaks, so I thought it was well overdue for an update.

The best thing about this meal is that it requires less than 10 ingredients, most of which you probably already have on hand.

The whole recipe comes together in about 35 minutes total, and only 10 minutes of that is actually active cooking and prep time.

I don’t think dinner can get any easier than that!

First, put the Instant Pot (or other electric pressure cooker) on sauté mode and brown the sausage with a bit of garlic and some chopped onions and peppers, breaking up the meat as it cooks.

Then, add one jar of pasta sauce (I usually like tomato-basil, but use whatever sauce your family likes) and one jar of water.

Stir in some chopped basil, and some Italian seasoning. Add in a box of penne pasta, and top with a few handfuls of baby spinach.

Close the lid, turn the vent to “sealing,” and set the Instant Pot to Manual for 5 minutes. It will probably take 10-15 minutes to reach pressure.

Once the timer goes off, allow a 5 minute natural pressure release (AKA, don’t touch it for 5 minutes), then quick release the rest.

Stir in half of the shredded mozzarella, top with the rest, and enjoy.

If you’re dairy-free, or have a dairy-free kiddo (like my little one), just leave out the cheese altogether. It’s still plenty delicious without it (as her saucy grin shows):

Let me know in the comments if you try this one! I LOVE to hear what your families think about my recipes.

The step-by-step recipe card is below, but first I thought I’d share some common questions I get about this recipe. Feel free to leave a comment if you have other questions!

When I set the timer on the Instant Pot, why doesn’t it start counting down?

Once you set the timer, the Instant Pot starts to heat up and build pressure. As the liquid inside the pot heats up and releases steam, that pressure gets trapped inside the pot.

Once it’s pressurized enough to push that little pin in the lid up and seal it, then the timer will start counting down. This process often takes 10-20 minutes, depending on what’s in the pot (so plan accordingly!).

Why is there steam shooting out of the valve?

This scared the heck out of me the first time I used my Instant Pot. It is totally normal for steam to spew out the valve of your pot as it heats up – in fact, it’s usually a good sign that it has almost reached pressure.

Typically, the steam will start to spew out for about a minute, and then it abruptly stops, which means the valve has sealed. The timer starts usually counting down about 30 seconds later.

If the steam shoots out for more than a minute or so, double-check that the valve is sealed – I’ve definitely been known to leave the valve pointed to “Vent” a time or two.

If you do leave it on Vent, just carefully flip it back over to the sealing position and it should still cook as normal, unless it’s been left open for a particularly long time, then you may want to check the food and liquid levels in the pot, and adjust your cook time to make sure it doesn’t overcook.

Why is there steam spewing out the sides of my lid?

If it’s steaming out from the sides of the lid (vs. just a straight pillar coming out of your pressure valve), that probably means the sealing ring inside the lid came loose.

What if I want to use a different type of pasta for this Instant Pot Italian Sausage Pasta? Does the cook time change?

A good rule of thumb for pasta in the Instant Pot is to cook it at high pressure for 1/2 the time listed on the box for traditional stovetop cooking. So if the box says to boil the pasta for 10 minutes, you’d do 5 in the IP.

How do I double this Italian Sausage Pasta recipe?

With most Instant Pot recipes, you don’t have to worry about changing the cook time when you double a recipe. The only thing to make sure of is:

For this particular recipe, I think you’d be fine to double it (though I haven’t tried it myself). You may not need to double the water, however; just judge for yourself based on how full the pot is.

Yes! I’ve found this to be a great freezer meal to bring to families with new babies. I just leave out the cheese at the end, and would add that in once it’s thawed and reheated. 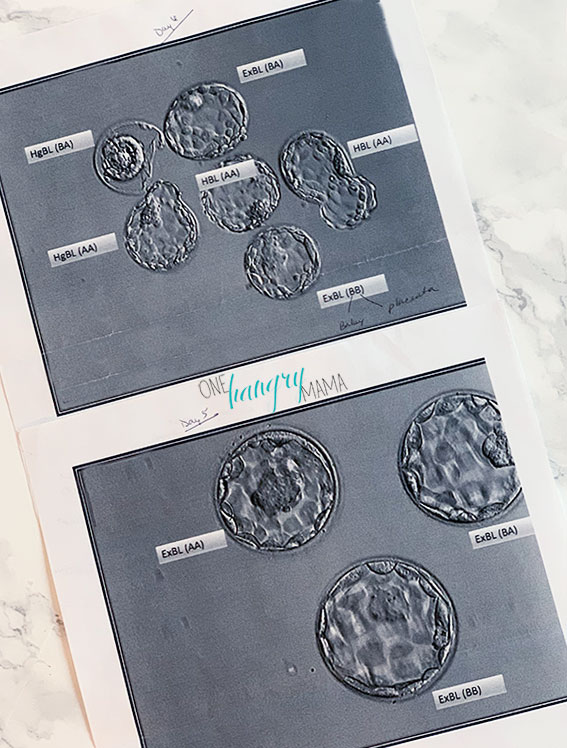 Previous
After Infertility: What to Do with Leftover Frozen Embryos When Your Family is Complete 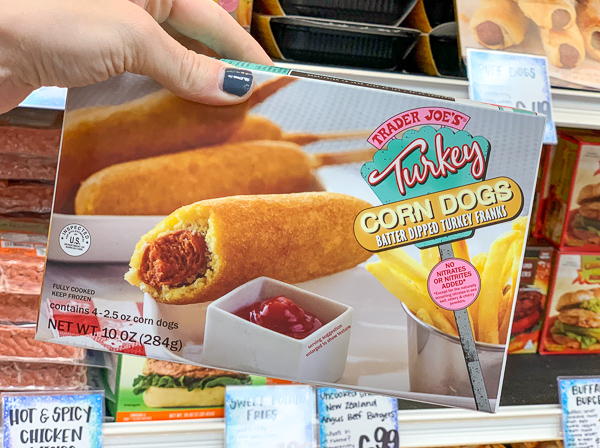 I love this recipe , I have made it several times. perfect every time. I use classic pasta sauce , barrilla gluten free penne ( 12 oz box + 1/3 box ( 4 oz ) ) pesto in a tube, johnsonville italian sausage. Follow the recipe exactly as above.

So glad to hear you love it as much as we do!

I love this recipe but it seems every other time I make it I get the burn error. I even cook my sausage on the grill instead of sauté, thinking that would help prevent it, but no luck. So frustrating. Has anyone figured out how to avoid this?

My dad passed away and my mom doesn't feel like cooking much so I am going to make this for her and my 65 y/o brother with Parkinson's that lives with her tomorrow. I have sausage, penne, sauce, onions, peppers, mushrooms and garlic all on hand so when I searched for those ingredients this was the one that fits the bill! It will be my first time making pasta in the IP so I hope it doesn't get mushy or come out too al dente....fingers crossed!

Instant Pot Tips ALL Beginners Should Read | One Hangry Mama

[…] been sticking to our old standbys, like Italian Sausage Pasta and Crack Chicken. I can practically make them in my sleep, and they require minimal effort and […]